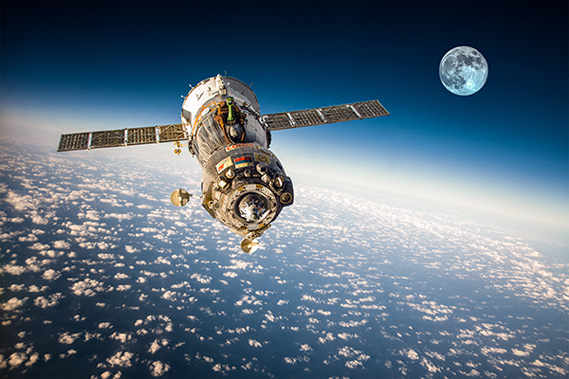 Welcome.
APSI was founded as Asia Pacific Satellite Industries in June 2000 and worked tirelessly in domestic and overseas satellite projects and other relevant projects for advancement of satellite industry.

Now, APSI intends to rise as a global satellite enterprise through its merger with AP Aerospace. AP Aerospace was the supervisory enterprise in development of satellite bus for KOMPSAT-3A, and it was the only company in Korea with domestic technology in the field of utility observation satellite payload.

APSI will participate in satellite communication technology development but also in the national space development projects including lunar exploration in order to secure unrivaled technological competitiveness through development of satellite bus system, satellite payload localization, localization of satellite test EGSE, next-gen aerial surveillance system, UAV communication system, etc. Space industry is a symbol of national power for a nation and it is the pride of a nation. AP Satellite will continue to challenge itself in localization and technological innovation in advanced technology in space industry to contribute to national aerospace development project, and to growing Korea into a global leader in industries such as electronics, motor vehicle, and shipbuilding.

APSI will strive to grow into a global space enterprise representing Korea in the near future through such business targets and efforts.